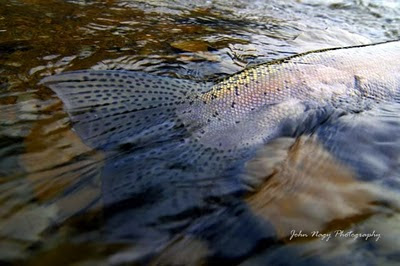 What steelhead dreams are made of!